A step to Far! 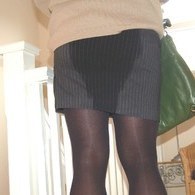