Men pee in the sink. How common? 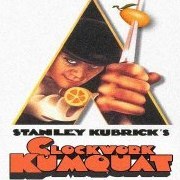