The Plane To Jiyu 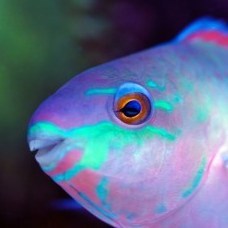